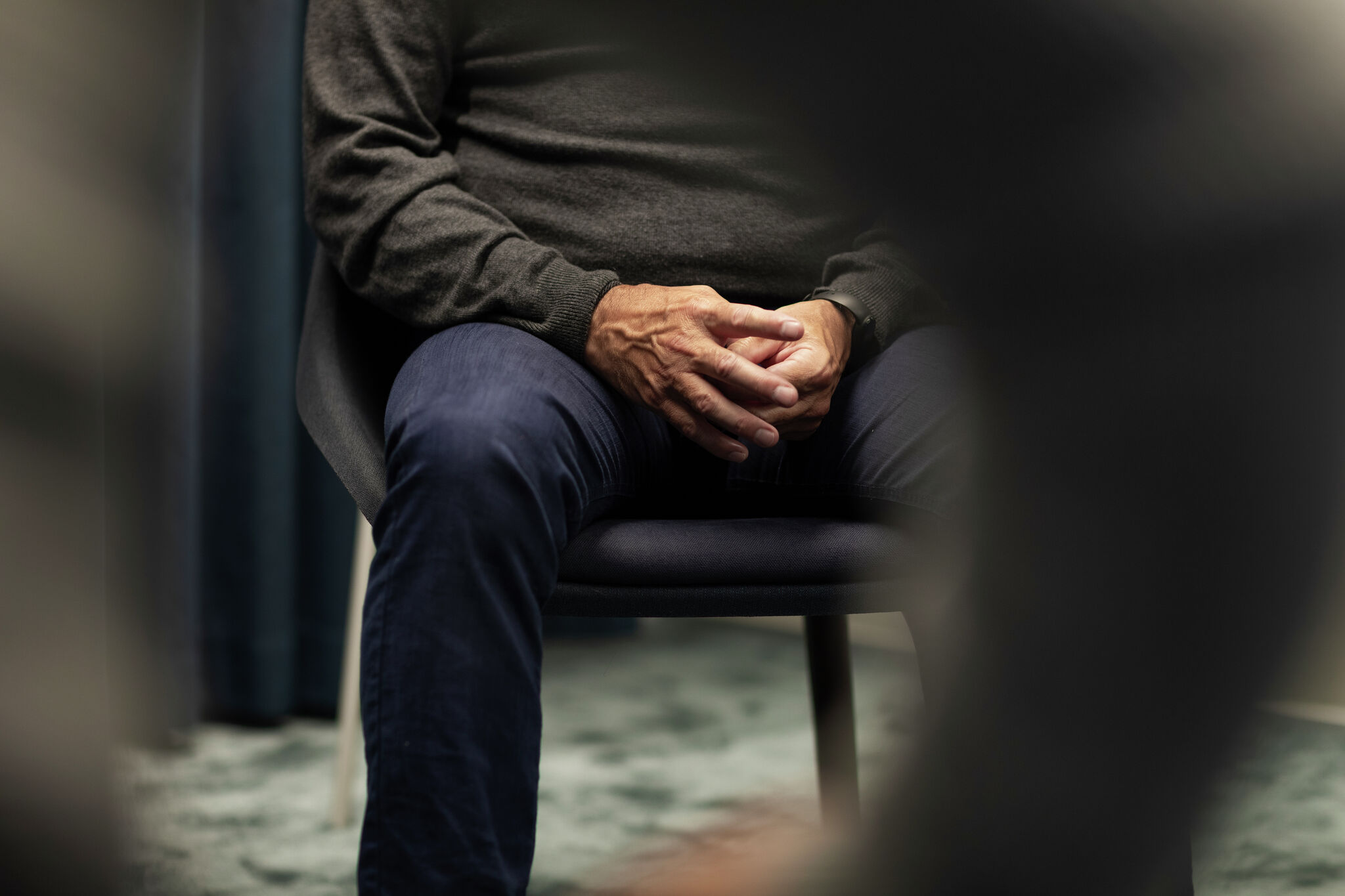 EVART – Having local addiction services and counseling available to residents can be a lifesaver, and several Evart residents help provide these services to people in the Evart Fire Department.

Starting April 11, individuals can join a 12-step program through weekly meetings to address addictions and seek sobriety in a safe space. Sessions are scheduled to be held 7-9 p.m. Mondays at the Evart Fire Department, 109 East Sixth St., Evart.

“I’ve been doing the 12 steps in Osceola County Jail, helping guys with jailbreak addiction for about two years now. Brent Prichard has worked for more than 10 years in prison, but there is no program that we know of to help them when they get out of prison. So we decided to open a program to start outside the prison.

Wiltse said the sessions will be different from prison services and will have more freedom.

“They will definitely be a little different outside the prison because inside you can’t get too close to the inmates,” Wiltse said. “It was a bit impersonal. You wouldn’t be able to give them your phone number so they could call and have someone to report to. So those things are going to change. There are many things that will remain the same, the steps will always be the same, and the way we link scripture and the Holy Spirit in the work will be the same.

The 12 Steps were created by the founders of Alcoholics Anonymous to set guidelines for overcoming alcohol addiction. According to AlcoholicsAnonymous.com, the program was successful enough in its early years that other addiction support groups adapted the steps to their specific substance or addictive behavior.

Wiltse said the program he leads focuses on faith as a tool to pursue sobriety.

“I think it teaches a lot about the higher power,” Wiltse said. “They don’t really know what that higher power is, and with Brent and I and some of the other people who have broken addiction, we know who our higher power is. Faith played a huge role in it. The basis of our program is that it is something that God has to do in us, that people are unable to break addiction on their own. They just submit, once they break an addiction they just cover it up with something else that isn’t good for us.

“We’re usually going to jump into something else that’s not good for us, another kind of addiction, instead of being completely free,” he added. “It’s a deliverance ministry that we teach, but it’s not through a church. We’re all different, we all go to different churches, but it’s definitely faith that plays a big part in the program.

He said that although it is faith-based, the program is not meant to be something that forces someone into faith or religion. The program is guided by religion, but not imposed by it. It welcomes all points of view.

SUPPORT OUTSIDE OF PRISON

Wiltse has worked with hundreds of inmates and said he contacted him for help finding addiction services.

“There’s a kid who got out of jail and he texted me saying he wanted to continue (with the counseling services),” Wiltse said. “There wasn’t really an agenda other than just jumping into a church, and often people don’t feel comfortable jumping straight into a church and feeling judged. They want to move on to the other side of addiction. So once they step in, they can dive into their faith wholeheartedly. But were starting with a starting step where do I start with God and how do I move to the next level until I can walk into a church and feel comfortable.”

Wiltse said he wanted something outside of prison.

“I feel for the guys that are in there because once they’re out,” Wiltse said. . So we want to have something they can come to after they’re incarcerated.

“I want people to break their addictions everywhere,” he said. “I believe in the power of God to break addictions. The way I want to change the community is to give them that with all the testimonies that we have, we have like five or six different people who are free from addiction and they can identify with all those other people who are addicted because they’ve been there.

Through the program, there is also a counselor available who was a member of the military to offer some comfort and understanding to those who have served and are struggling with addictions.

Wiltse said he hoped to provide the testimonials to show the positive results that can come from pursuing sobriety.

“We hope to change the community in Osceola County, just around Big Rapids,” he added. “We try to post it everywhere and get some, we also distribute flyers. But yeah, we just want to show the community that you can, you can do it. Your faith can even be practiced outside of church and should be lived out of church. When we enter the church, we bring our light into the church.