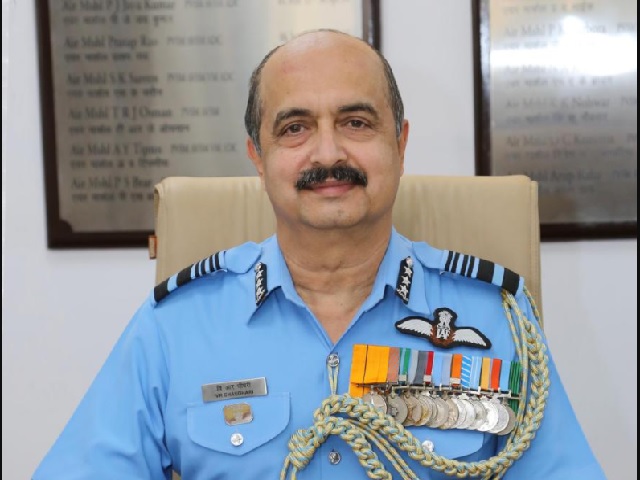 VR Chaudhari is currently the Vice Chief of the Air Staff and has been an ace MiG-29 pilot expert in large MiG-29 fighter jets.

According to the statement released by the Defense Ministry, the government has decided to appoint Air Marshal VR Chaudhari, currently vice chief of the Air Staff, as the next chief of staff of the air force. ‘Air.

In a normal procedure, new heads of department are announced 2-3 months in advance in order to allow time for the designated head to familiarize himself with the new role.

Who is Air Marshal VR Chaudhari?

• On December 29, 1982 Chaudhari was appointed a fighter pilot in the Indian Air Force Fighter Stream and served almost 39 years.

• During his decades-long career, Chaudhari has flown a wide variety of combat and training aircraft with a flight experience of over 3,800 hours.

• As of August 1, 2020, VR Chaudhari was the Chief of Western Air Command before assuming his duties as Vice Chief of the Air Staff on July 1, 2021.

• Chaudhari is an alumnus of the National Defense Academy (NDA) and Defense Services Staff College in Wellington.

During his decades of career, Chaudhari has been honored with-

New appointments in sight for Indian Navy and Army

The appointment of VR Chaudhari marks the beginning of the current line change of department heads. Navy Chief Admiral Karambir Singh is expected to retire at the end of November 2021 while Army Chief Manoj Naravane is on duty until April 2022.