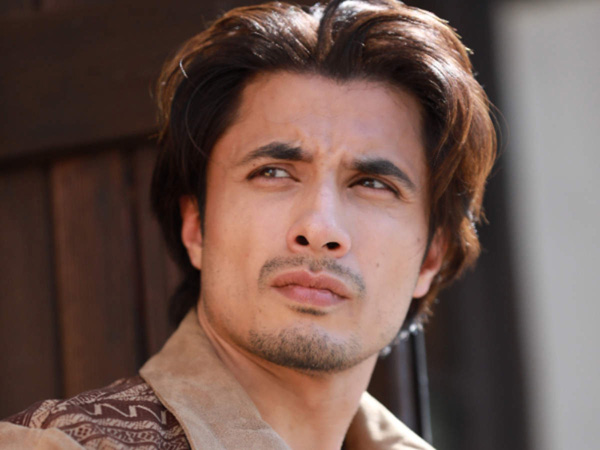 Singer Ali Zafar hosted a Twitter space to over 30,000 listeners on spreading positivity and how to overcome negativity on social media in particular.

The singer’s first Twitter space, titled “What are we doing wrong?”, has also been tackled by other celebrities, including legendary cricketer Wasim Akram, ace stylist Nabila, the designer and animator Hassan Sheheryar, mindfulness expert Mariam Shehbaz and Salman Ahmed of Junoon. Ayesha Fazli, wife of Ali Zafar and practitioner of Neuro-Linguistic Programming (NLP), co-hosted the debate.

Speaking on the occasion, Azam Jamil, Special Assistant to the Prime Minister for Tourism, said there is a lot of noise on Twitter as it offers unconditional protection not to be caught. He cited an example that people don’t steal money, they consider it a sin, but all steal software because they know they won’t be caught stealing software. “It’s the same as Twitter syndrome,” he said. Hassan Sheheryar said there seems to be a lot of anger and frustration among young people who tend to attack those who disagree with their personal views. He commented on a phenomenon where people want to tear down someone who is on the road to success.

Mindfulness expert Mariam Shehbaz thought that especially in the context of Pakistan we were brought up in a single faith society so at a basic level we don’t include other religions and a lot of intolerance and hatred are taught in this regard. “I feel like it has a snowball effect and this kind of intolerance spreads to other areas of our lives. Disagreement here means the other person is bad,” he said. she stated.

Ayesha Fazli insisted on swapping the word “tolerance” for “acceptance” in the discussion, saying that the word tolerance has a somewhat negative connotation, it means you tolerate something and if you tolerate something you cannot not understand it. “If we believe in accepting others for who they are, as they are, then the next step after that would be to understand. And then, that is ultimately where change can come,” she concluded.

Salman Ahmed from Junoon said we were polarized; our ego is not satisfied until we prove the other wrong. He also brought up the issue of a girl who accused a renowned producer of stealing her melody. Zafar expressed his love for his wife Ayesha and how marrying her was the best decision of his life as she taught him a lot.

He also shared his experience of being threatened to quit a big multinational contract in early 2018, followed by a smear campaign against him on social media using fake accounts. He said he was told to leave the show or he would be destroyed but he chose to fight him. The session ended with Zafar singing one of his favorite songs “Aa chal ke tujhe mein laike chaloon ik aisay gagan ke tullay” by Kishore Kumar for his fans. He said he wanted a world where there was only love.