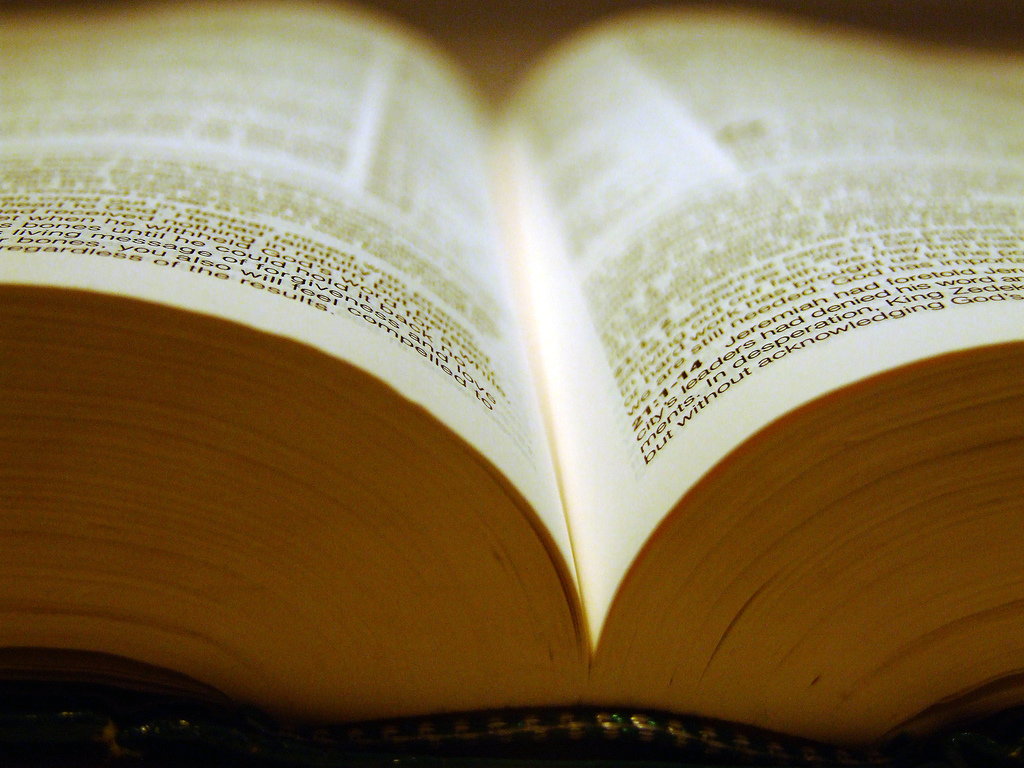 Conservative/evangelical religions have joined with right-wing politicians from all branches of government, including those in the federal judiciary, to overrule Roe vs. Wade and his offspring and to undo 50 years of “established law” (as recognized by the various members of the conservative Supreme Court who have since been appointed deer and who are now about to overthrow him, nevertheless).

The focus of these religious/political conservatives on the “sacredness of life” from conception is mind-boggling. Politicians, with the support of the clergy, are on the verge of making pre-viable abortion a criminal offense and granting “personhood” status to fetuses who could not live outside the womb. They enlisted militiamen to spy on and prosecute pregnant women and their doctors, demonized and penalized women seeking abortion services, disrupted the operations of abortion counselors and providers, and demanded victims of rape and incest that they bear the fruits of these crimes to term births.

Unfortunately, their moralizing concern for the sanctity of life comes to an abrupt halt when the baby is born. After that, the mother is on her own – often trying to care for and support her child without adequate health care, housing support, social services and food security. (The 2021 Montana Legislature killed 11 bills that would have benefited living children and their families.)

But even worse, while waging their holy war to protect unborn children, clerics have also sexually abused living children. And, their cronies in the legislature helped these pedophiles and their churches cover up these sex crimes.

The original poster was the Catholic Church. In 2002, the Boston Globe published its investigation into sexual abuse by predatory priests in the Boston Diocese. In 2002, a report commissioned by the Church revealed more than 11,000 incidents of child sexual abuse. However, the American dioceses compiled complaints from 17,000 people for which they have paid around $4 billion to victims since the 1980s. It was common practice in the Catholic Church not to report such crimes to civil authorities, but to cover up the conduct of offending priests, often moving pedophile priests from parish to parish.

More recently, the Southern Baptist Convention, the largest Protestant denomination in the country, commissioned a study on sectarian pedophilia. This study reported that over two decades there were more than 700 incidents of child sexual abuse by pastors. According to the manual of the Catholic Church, those who reported abuse were ignored, disbelieved, or met with the constant refrain that there was nothing the church could do. Known abusers have continued in ministry without notice or warning to their current churches or congregations.

Not to blame just the Catholic and Baptist churches, every institutional religion, regardless of denomination, has its own stories of child sexual abuse by its ministers – mishandled in essentially the same way.

Indeed, most commentators agree that the number of victims is seriously underestimated. There is simply no room in this essay to fully discuss this tragedy.

Either way, the fact is that if churches put as much effort into protecting living children and prosecuting abusers as they do protecting pre-viable fetuses, then there would likely be a fraction of the living victims of clergy pedophilia. .

Equally disturbing, these, the Lord’s stewards, are able to carry out their heinous acts under the protection of man-made laws designed to enforce man-made religious doctrines and practices. Each state has a law, such as Montana’s section 41-3-201(6)(b) and (c), that permits not reporting incidents of sectarian child sexual abuse if canon law, Doctrine or established practice of the Church so requires. reports of abuse remain confidential. To put it bluntly, the laws of Montana and other states give cult pedophiles a stay-out-of-jail pass, a free pass.

So there you have it: right-wing politicians, legislatures, and conservative religions are more concerned with protecting pre-viable fetuses and demonizing women who seek abortion services than they are with protecting living children from bigoted pedophiles and abusers. to demand that these crimes be reported in a timely manner to civil society. authorities.

These politicians and religions need to remember Matthew 7:5, where Jesus said, “Hypocrite! First remove the plank from your eye, and then you will see how to remove the speck from your brother’s eye.