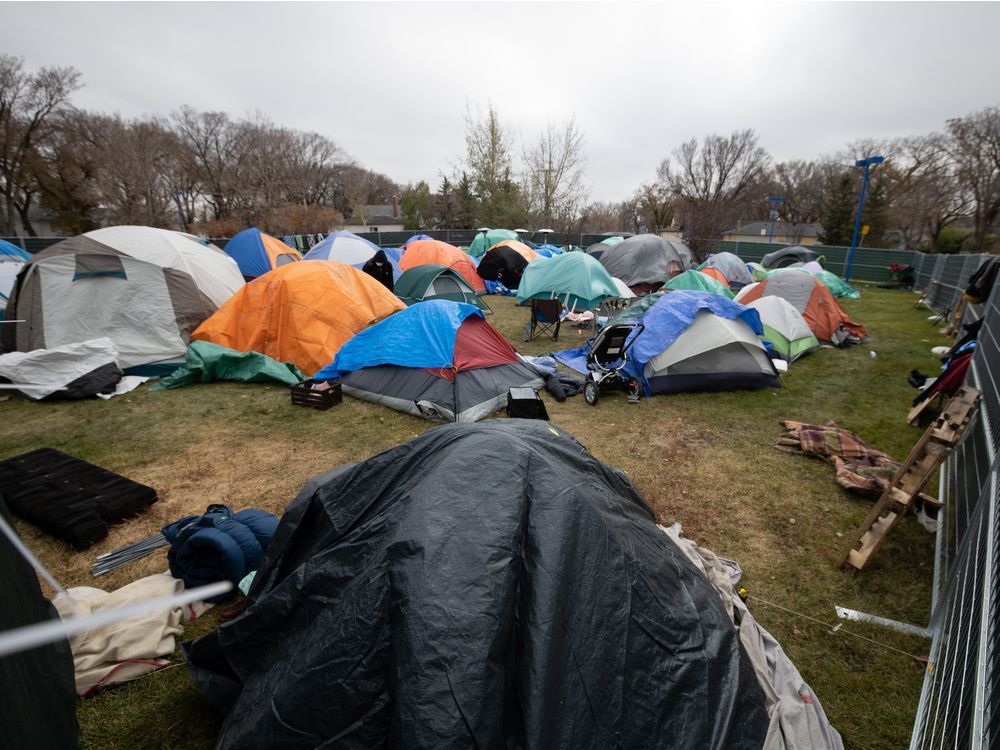 While the Saskatchewan government announced an additional $67.3 million for the Department of Social Services, advocates say assisted clients will still lag behind.

“The $25 on the shelter allowance side certainly doesn’t make up for the changes to the program,” said Peter Gilmer of the Regina Anti Poverty Ministry. “For people living on this limited income, every dollar counts. So, you know, I definitely don’t want to minimize it.

Gilmer added that there is a “hidden cost” associated with housing benefits, as they are also meant to cover utilities.

The 2022-23 budget for social services and assistance is $1.6 billion, up $67.3 million or 4.3% from 2021-22. Income assistance services, housing and disability programs and services account for $950 million of these expenditures and an additional $11.4 million will be directed to SIS.

The problem, according to Gilmer, is that people are supposed to pay rent and utilities out of this money, whereas the previous government program – which was scrapped in September 2021 – paid for utilities in addition to providing a allowance of $459 for housing and $255 for general benefits.

Social Services Minister Lori Carr said the program has been through a period of growth and will continue to adapt to the needs of clients using SIS. She said the decision to increase the allowance for clients was the result of feedback.

“Now with everything going on it was appropriate to do this little lift and of course we will continue to monitor as we move forward,” Carr said.

And while opposition social services and housing spokeswoman Meara Conway said it’s always good to see extra money going to vulnerable people, the increase in SIS is “totally inadequate. It’s a slap in the face. »

Conway said the program forces people to live below the poverty line and believes Carr should sit down with SIS stakeholders, landlords and customers to “come up with a real plan.”

“It will not solve poverty in our province. It is simply insufficient to address these issues. The SIS should be abandoned. It’s not a working program,” Conway said.

According to the Canada Mortgage and Housing Corporation (CMHC) 2022 Rental Market Report, the average cost of a two-bedroom rental in Regina was $1,156. In Saskatoon, the cost was $1,183. CMHC didn’t have studio stats for 2022, but in 2021 they found that the average price of a studio apartment for one person was specifically $757 on average in Regina.

Carr said that while this issue exists, people are still able to find housing, and the department uses “a whole income approach.” She added that just because someone is on SIS doesn’t mean they don’t have extra income on top of that. If they have kids, they have the child tax benefit, they can work outside the home, and they can earn money before it gets clawed back.

“He’s left out so many vulnerable people in Saskatchewan who deserve and need support,” Wotherspoon said. “Fiddling with the amount in a minor way is not enough. »

Wotherspoon emphasized his party’s position that the SIS program has directly caused an increase in homelessness and pushed people deeper into poverty, a point the Saskatchewan Landlords Association made when launching the program.

For Carr, she said success at the ministry is measured by the number of clients on the program; the less, the better.

When asked if the department tracks the reasons people leave SIS, Carr said no, which means any reason someone leaves the program – death, moving out of province, looking for a job. employment – ​​will be counted in the same way.

“They probably don’t think to report to welfare why they’re no longer in the program,” Carr said, adding that a steady decrease would be the best measure of success.

The department also announced a 2% increase in funding for community organizations and nearly $20 million for training and education programs formerly administered by Trade, Export and Development.

News seems to be flying towards us faster all the time. From COVID-19 updates to politics and crime and everything in between, it can be hard to keep up. With that in mind, the Regina Leader-Post has created an Afternoon Headlines newsletter that can be delivered to your inbox daily to ensure you’re up to date with the day’s most vital news. Click here to subscribe.

Sign up to receive daily news from Regina Leader-Post, a division of Postmedia Network Inc.

Thank you for your registration!

A welcome email is on its way. If you don’t see it, please check your spam folder.

The next issue of Regina Leader Post Headline News will soon be in your inbox.

We encountered a problem during your registration. Try Again

The Man on a Mental Health Mission – Manila Bulletin