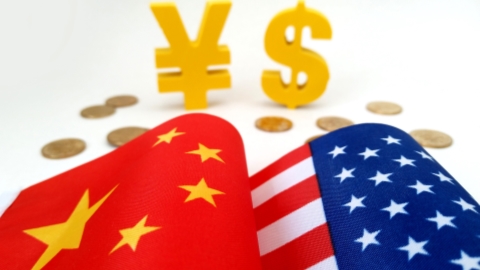 The United States should immediately correct its bad practices and stop politicizing economic and trade issues, the Department of Commerce (MOC) said Thursday.

The U.S. side should provide a fair, stable and non-discriminatory market environment for companies around the world, including Chinese companies, to operate in the United States, MOC spokesperson Shu Jueting said at a meeting. press conference.

Shu made the remarks in response to a recent decision by the U.S. Federal Communications Commission to add two Chinese telecommunications companies, China Telecom (Americas) Corp. and China Mobile International USA Inc, in its so-called “List of Communications Equipment and Services that Pose a Threat to National Security.”

The US side has generalized the concept of national security, limited market access for goods and services, and abused state power to impose sanctions and crackdowns on businesses, Shu said.

The move violates market fundamentals and internationally recognized economic and trade rules, harms the legitimate rights and interests of Chinese businesses and consumers, including US consumers, Shu said.