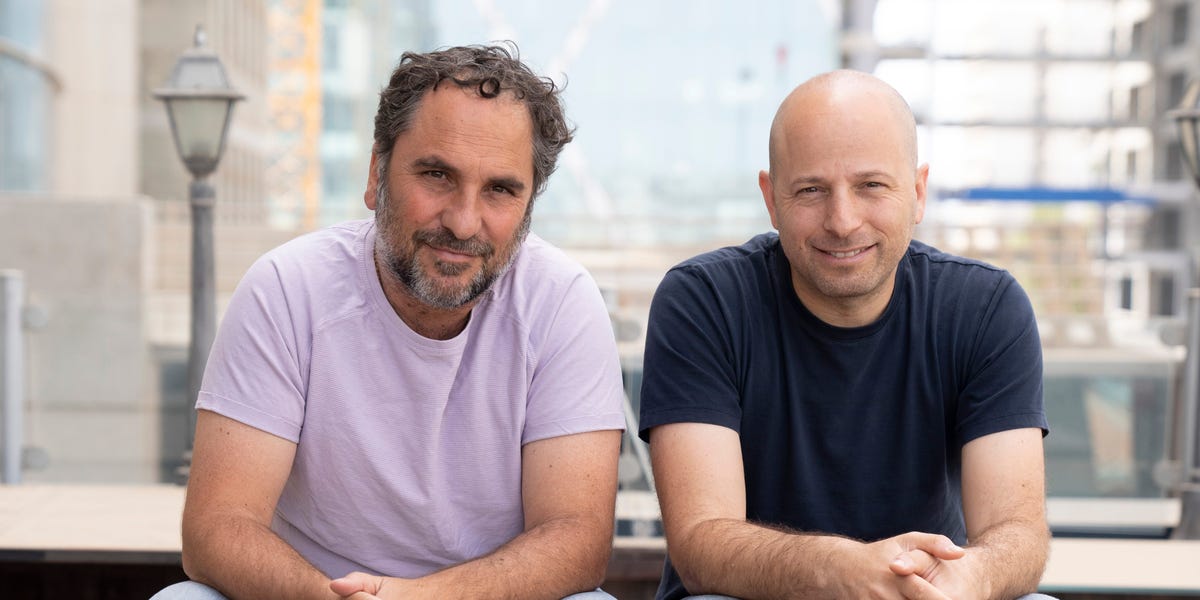 Circles raised $16.5M in Series A funding with this pitch deck

Irad Eichler’s mother lived with cancer for seven years. Eichler, a serial entrepreneur, traded time with her siblings to help care for her in between running her businesses.

He remembers that one day she told him that she felt lonely, wishing to talk to someone who could understand what she was going through.

“People facing a life challenge or a crisis like cancer, they feel like only other people facing the same challenge can really understand what they’re going through,” Eichler told Insider.

Her mother died in 2014, and Eichler said the grief was isolating. A few years later, in September 2019, this led him to create a startup called Circles to connect people with similar life circumstances for virtual group counseling.

Circles said on Tuesday it raised $16.5 million in Series A funding, in a round led by Zeev Ventures with participation from Uber Freight chief Lior Ron and its existing investors NFX, Flint Capital and venture capitalist Sir Ronald Cohen. The round brings the startup’s total funding to $24.5 million.

The New York-based startup, co-founded by Eichler and Dan Landa, its chief marketing officer, charges $79 per month per member for weekly professional-led group sessions. Members can also connect with each other or the group leader throughout the week using the platform’s chat features and access personalized self-help content.

Eichler said with nearly 700 groups now hosted on Circles, the startup’s membership has grown into the thousands. Users pay Circles for services, but Eichler said the team plans to partner with employers and health plans in the future.

Here’s the 17-slide presentation Circles used to raise $16.5 million in Series A funding

Could hypnotherapy help your menopausal symptoms?