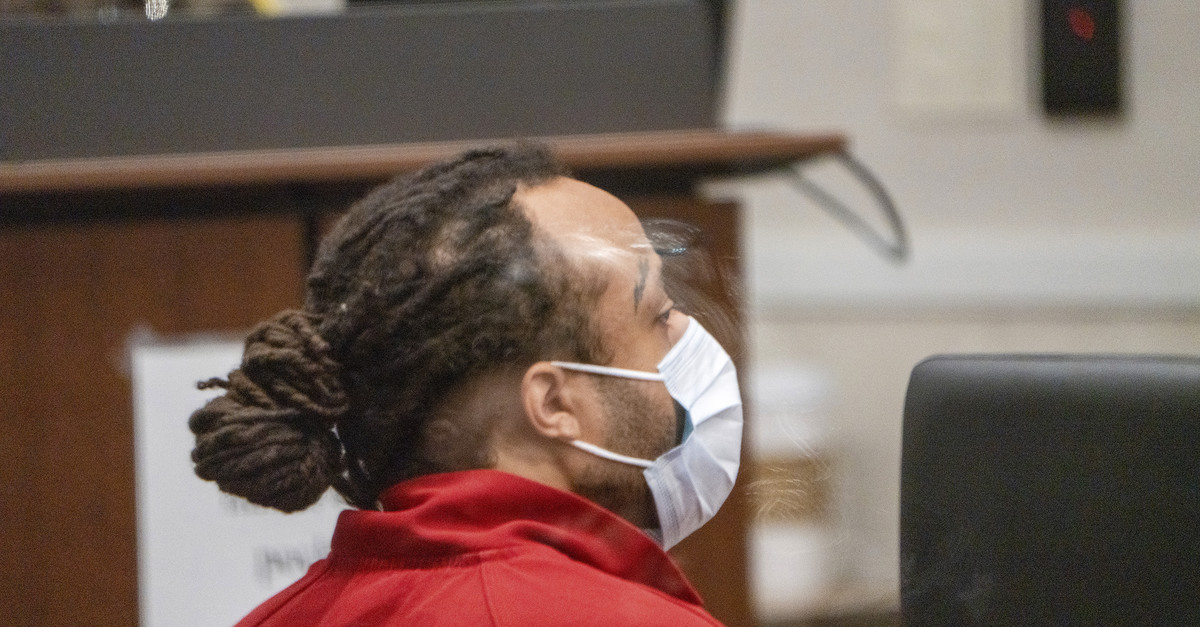 Defense seeks to move trial of parade suspect from Waukesha, arguing it would be impossible to seat an impartial jury

Should the trial of the man accused of killing six people and injuring dozens more during the Waukesha Christmas Parade be tried in the community where the tragedy occurred?

Lawyers for Darrell Brooks, the man charged, don’t think so. They hope to move his trial to a location outside of Waukesha County, arguing that it would be impossible to have an impartial jury sit there.

At a hearing on Tuesday, prosecution and defense attorneys worked on questionnaires that will be sent to prospective jurors in Waukesha. The answers to these questions — which seek to determine what people know about the case and whether they can be impartial in deciding guilt or innocence — will help lawyers craft their arguments on whether the trial must remain in Waukesha.

However, Waukesha County Circuit Court Judge Jennifer Dorow said the questionnaires, which are not uncommon in high-profile criminal cases, could also be used to help sit a jury if the trial remains to be held. Waukesha.

Brooks, 40, is charged with more than 80 crimes, including six counts of first-degree intentional homicide. He is accused of intentionally driving through the November 21 parade in a vehicle, killing six people and injuring up to 60 others in front of hundreds of horrified onlookers.

In the aftermath of the parade, blue lights and banners were unfurled throughout the community to show solidarity with those killed and injured. Donors have given more than $6 million to a community fund for victims. Schools offered counseling sessions. First Lady Jill Biden traveled to Wisconsin and visited the victims and their families, and stopped by a memorial in a park in Waukesha.

The case also prompted some lawmakers to call for changes to the bail system because Brooks was on bail for another felony case.

“This powerful and passionate community response, together with the intense media coverage of the tragedy and Mr. Brooks, necessitates a change of venue in this case to ensure a fair trial,” the defense argued in its motion.

The trial is currently scheduled for October 3. But defense lawyer Jeremy Perri said he believes they will need more time to gather the evidence they need.

“The October trial date is probably unrealistic for us to be prepared,” Perri said.

Dorow gave the defense a Friday deadline to file a motion to delay the trial and scheduled a hearing on that motion for Monday.

Dorow said she could also address the timing of the venue change arguments at that time.

Brooks is being held on $5 million bail pending trial.

Mental health services at ‘crisis point’ for Saskatchewan. young people according to the report

How They Train: Nathan Douglas