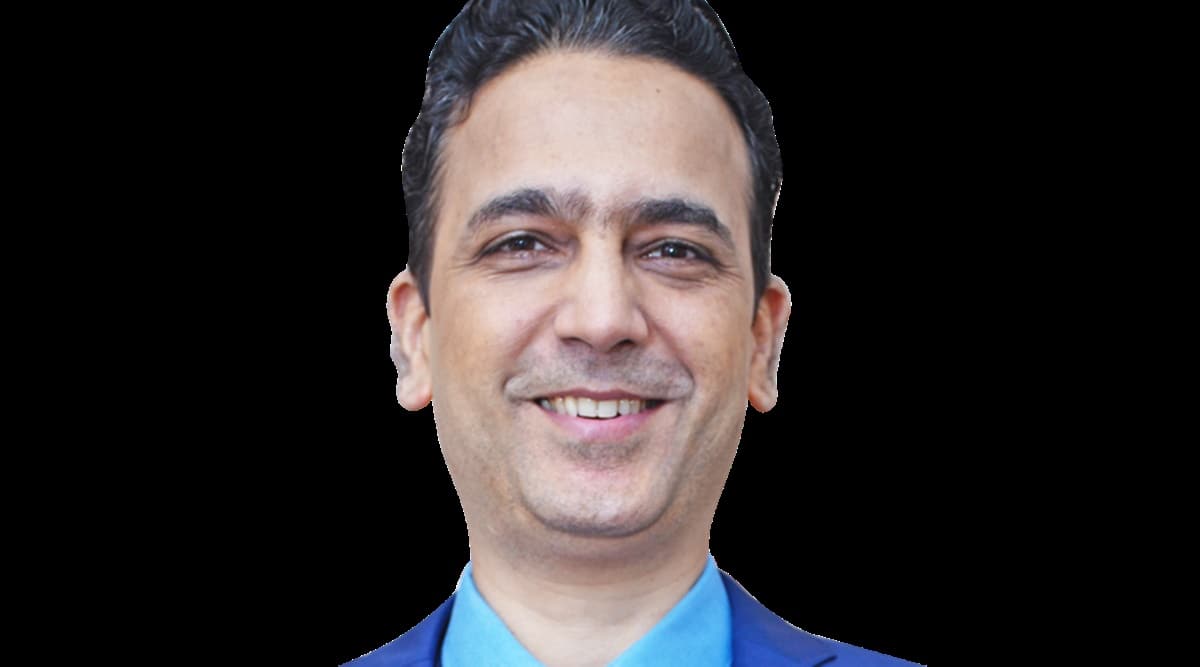 Freedom From Diabetes aims to free one million diabetics by 2025

Freedom from Diabetes (FFD), an organization specializing in diabetes reversal, claims to have helped thousands of diabetics to kick their addiction to insulin and other medications.

According to the FFD, it has helped more than 12,000 diabetics to stop taking insulin or diabetes medication, nearly 1,500 people to take cholesterol tablets and another 700 to take blood pressure tablets, and more than 2,000 people have managed to lose at least 10 kg of weight. Since 2013, FFD says it has helped more than 12,000 diabetics break free from dependence on insulin or medication, or both. Of these, 1,796 people have completely stopped taking insulin, 9,507 are completely drug-free, and 897 are free of both. Last year, the FFD claimed to have helped 206 people with diabetes pass the glucose tolerance test (GTT) and 164 people the impaired glucose tolerance test.

Dr. Pramod Tripathi, founder of FFD, says he has been working to raise awareness, educate and bust diabetes myths since 2013, and aims to help 100,000 diabetics get rid of the disease by 2025.

“The biggest challenge is that a large number of people are unaware of their condition. It is estimated that 57% of diabetes cases go undiagnosed. This is of particular concern because the risk of serious complications increases when the disorder remains neglected or is not treated in time,” says Dr. Tripathi. “So far we have helped over 12,000 people reverse their diabetes and this is a big milestone for us, but we still have a long way to go from here. For the past decade, we have made it our mission to raise awareness and educate people about diabetes. Our goal is to free at least 100,000 people with diabetes from dependence on insulin or diabetes medication or both by 2025,” he adds.

Dr. Tripathi says his focus on reversing diabetes has led him to study various disciplines including allopathy, Ayurveda and yoga, meditation, neuro-linguistic programming and healing.

“The lifetime risk of men developing diabetes from the age of 20 is 55.5%. Among women, the figure is 64.6%. However, the lifetime risk decreases as people age. Diabetes, which was known to afflict the elderly, is now striking young Indians at an alarming rate. Today, one in four young people has diabetes,” says Dr. Tripathi.

“Although younger people do not need insulin to survive, they are at greater risk of developing life-threatening complications like kidney damage and heart disease than insulin-dependent people. Whether he is diabetic “Or not, the goal for every human being should be to achieve a healthy mind and body. Once we start working towards that, we can achieve anything, including reversing diabetes,” he adds. .

The Ministry of Railways has signed a Memorandum of Understanding with C-DOT; will work together for the modernization of telecommunications in Indian Railways