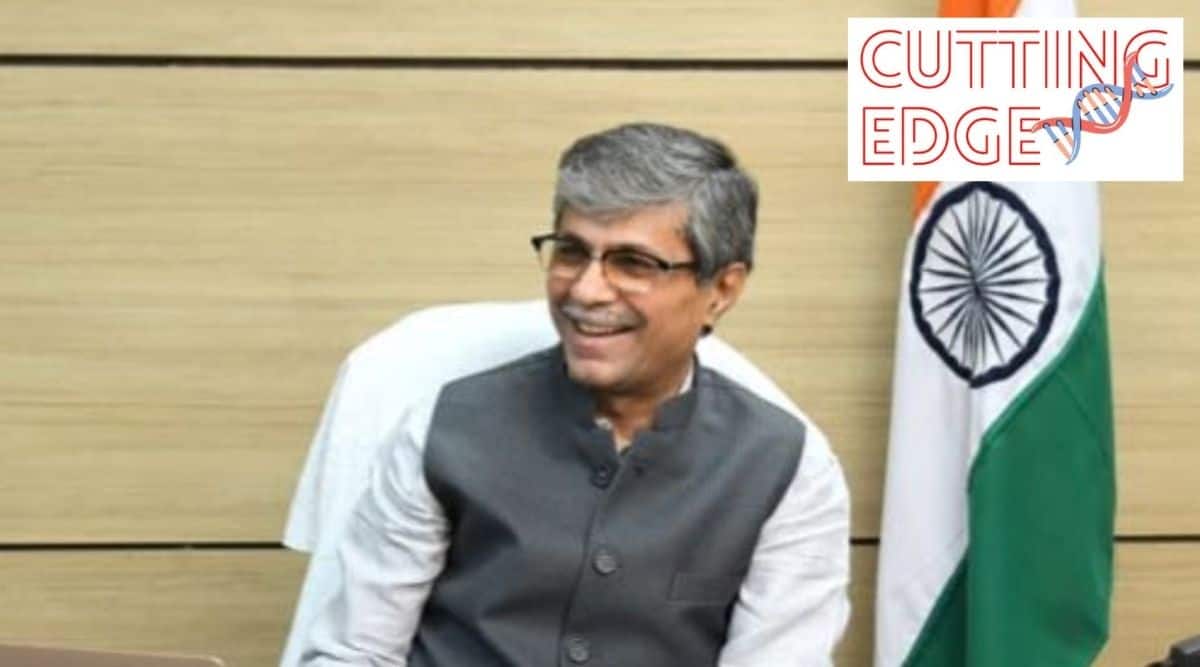 Ahead of the Global Investment and Innovation Summit Ayush 2022 which will start in Gandhinagar on April 20, Rajesh Kotecha, Secretary of Ministry of Ayush, said the market size of AYUSH – Ayurveda, Yoga, Naturopathy , Unani, Siddha and Homeopathy, the six Indian systems of medicine – reached 18.1 billion between 2014 and 2020.

Excerpts from an exclusive interview with ‘The Indian Express’:

Concerted efforts are being made to promote traditional medicine systems. What are the challenges on the way?

A holistic, patient-centered and individualized approach is the specialty of Ayurveda and enables the patient-doctor partnership to design or customize treatment and lifestyle guidance to achieve the highest potential for well-being.

This awareness, combined with the increase in the publicly reported use of traditional medicine, has brought traditional medicine systems to the fore. The Government of India established a full-fledged Ministry of Ayush on November 9, 2014 with a mandate to promote and propagate Indian systems of medicine and homeopathy. The ministry is committed to infusing the wisdom of traditional medicine with the methodologies of modern science; scientifically validate the systems and present them in the scientific idiom, linking their effectiveness to modern lifestyles.

What is the purpose of the new WHO traditional medicine center in Jamnagar?

The Global Center for Traditional Medicine (GCTM) will focus on four main strategic areas: evidence and learning; data and analytics; sustainability and equity; and innovation and technology to optimize the contribution of traditional medicine to global health.

The GCTM is not a regional center of the World Health Organization (WHO), but will be the first and only global center (office) for traditional medicine in the world. It will focus on building a strong evidence base for policies and standards on traditional medicine practices and products, and support countries to integrate it, where appropriate, into their health systems and to regulate its quality and safety for optimal and lasting impact.

The summit aims to increase investment and showcase innovations in the field of traditional medicine. It is a unique attempt to foster lasting partnerships, boost exports and foster a sustainable ecosystem.

What has been the impact in the eight years since the establishment of the Ayush ministry? What is planned at the next summit?

The sector has seen a substantial increase in market size. There has been a paradigm shift in the public health research attitude towards Ayush systems. Ayush market size increased in 2014-2020 to $18.1 billion. There is a huge demand for Ayush products and services all over the world.

Ayush Global Innovation and Investment Summit in Gandhinagar will directly affect investment in the traditional medicine sector in India. India has the potential to become a health and wellness hub, attracting investment and creating additional jobs. Various stakeholders such as pharmaceutical industries, FMCG industries, innovators, entrepreneurs, farmers, etc. converge for better links and rapprochements; many memorandums of understanding will be signed.

An Ayush Export Promotion Council will be launched at the summit, which will act as a catalyst for export promotion in the Ayush sector. We are committed to making India the preferred destination for medical value travel and providing Ayush human resources to the world for Ayush based medical health under the “Heal in India” initiative.

What role have traditional medicine systems played during the Covid-19 pandemic?

the Ministry of Ayush (MoA), the Government of India, has undertaken several R&D and public health initiatives to harness the potential of Ayush systems to contain the impact of the Covid-19 pandemic.

The MoA has collaborated with several research organizations to encourage, promote and advance evidence-based research on Ayush systems. There have been well-designed clinical studies and pre-clinical studies in collaboration with reputable institutes like CSIR, ICMR, AIIMS Jodhpur, KGMU Lucknow, MGIMS Wardha and DBT on Ayush interventions as self-contained or complementary to standard of care in asymptomatic and mild to moderate patients. -19 patients.

Ayush’s interventions – AYUSH-64 and Kabasura Kudineer – have been repurposed based on promising results from research studies for the management of asymptomatic, mild to moderate Covid-19 as a stand-alone and complementary intervention with care standard, and have been distributed among the benefiting audience over more than 8 lakh population in reader mode. These showed significant improvement in clinical recovery and length of hospital stay without any disease progression to severe or critical disease.

In addition, there was an improvement in quality of life (QoL) parameters and general well-being. According to a survey study covering more than 1.35 crore population conducted through Sanjivani app, more than 89% of the population said they benefited from Ayush system in Covid-19. The Ayush Ministry has also collaborated with the London School of Hygiene and Tropical Medicine in the UK to conduct a study on Ashwagandha (Withania somnifera) to aid recovery from Covid-19.

What is the roadmap for addressing opposition to the integration of traditional and modern medical systems?

India has a distinct and unique traditional medicine base, with each system having its own philosophy, medicinal knowledge, perception and practices. At present, all these healthcare systems along with modern medicine are practiced in India.

There is no point in replacing any health care system. Rather, we are working towards better synergy between all healthcare systems so that the best can reach the patient. Efforts are also underway on many fronts to integrate all health systems. There are many examples and stories of successful integration of Ayush that would enable strategic integration into broader public health.

This integration has been achieved through coordination and collaboration at different levels of health care between the Ministry of Health and Family Welfare and the Ministry of Ayush. The Ayush National Mission is an example of such elaborate integration, in which Health and Wellness Centers (HWCs) are established across the country. Another integration effort can be seen in the integration of Ayush systems into the National Program for the Prevention and Control of Cancer, Diabetes, Cardiovascular Diseases and Stroke (NPCDCS), in which implementation has was carried out thanks to the collaboration of the Ayush Research Councils with the Directorate General of Health Services (DGHS), Ministry of Health and Family.

Such integration has improved functional communication and the exchange of information between the different currents of medicine. The Ministry of Ayush and AIIMS have together established the Department of Integrative Medicine at AIIMS, which is a remarkable initiative under the Center of Excellence Program of the Ministry of Ayush.

Efforts are underway to set up integrated Ayush cancer care facilities at Jhajjar National Cancer Institute. The signing of MoUs to “undertake collaborative research” to enhance the acceptability of Ayush systems internationally can also be seen as a directed effort for the development of Ayush systems as well as expanding the reach of the system. ‘integration.

‘A hypnotist made me healthy!’