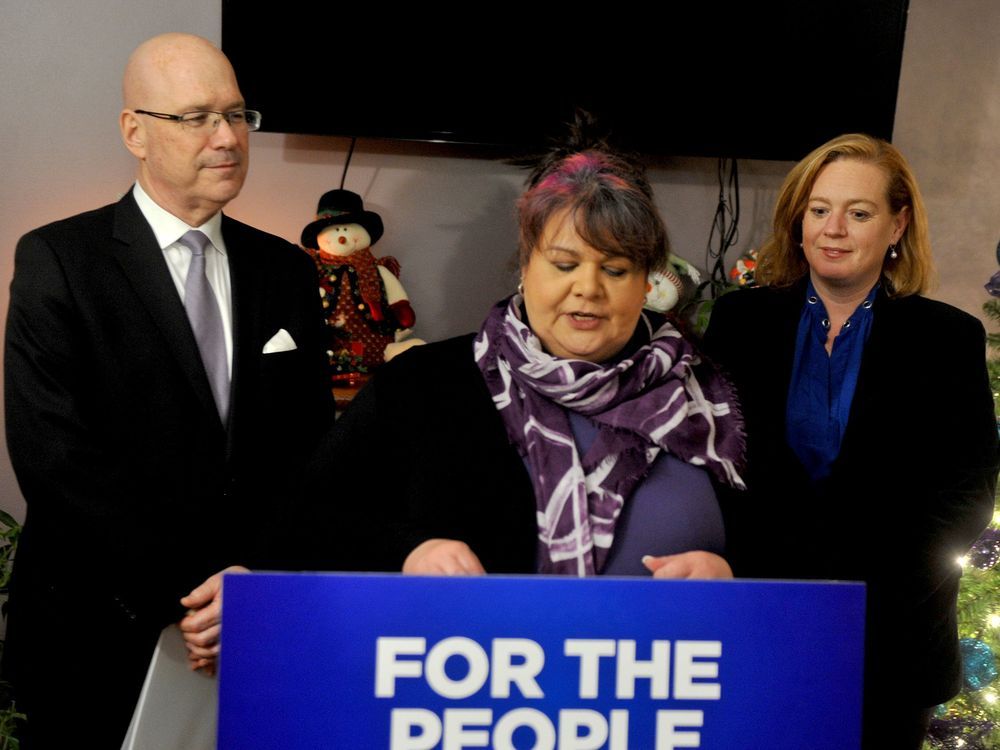 Leeds and Grenville Interval House is working with federal officials to maintain the women’s shelter’s charitable status in what its executive director calls a “correction.”

As news began circulating on social media earlier this month that the Brockville shelter had lost its charitable status, CEO Charlene Catchpole and board chair Heather Brisebois said stated that all documents with the Canada Revenue Agency (CRA) are in order and that the matter should be clarified shortly.

“We can confirm that Leeds and Grenville Interval House is in compliance with the submission of all documents required by the CRA in order to maintain our charitable status,” noted a statement provided Monday by Brisebois on behalf of the Board of Directors. ‘administration.

“We, the board of directors, are actively working with the auditor, reviewing the current situation and will follow up with all stakeholders in the coming weeks. “

“We are just working to resolve this issue with the CRA,” Catchpole said on Monday, adding that she was confident there would be a “fix” to the situation soon.

Later Monday, Catchpole expected the situation to be rectified by the end of the week.

Doug Brewer, executive assistant to Leeds-Grenville-Thousand Islands and Rideau Lakes MPP Steve Clark said in an email Monday that Clark “is aware of the rumors regarding charitable status at Interval House and that donations are not accepted through their website.

“Our office contacted the Ministry of Children, Community and Social Services to determine its knowledge of the situation,” he added.

Early Monday night, the ‘donate’ button on the Interval House website was still generating a message saying, “We cannot accept donations at this time.” “

Amid the confusion over its status, the shelter continued to operate as usual, with only the expected obstacles caused by the COVID-19 pandemic, Catchpole said.

“With the latest variant of Omicron, we received a lot of new guidance from the ministry and public health,” Catchpole said.

In particular, pandemic precautions mean that Interval House’s remote outreach work has to be done virtually, she said.

“The need for services has certainly not diminished at all,” added Catchpole.

Interval House typically sees a seasonal increase in demand for services once the more positive feelings of the holiday season have passed, she noted.

“By mid-January, the stressors start to reappear again,” Catchpole said.

Locals in the Loupe: Interview with Katherine Vrastak, author of the bestsellers “Ignite Possibilities” and “Ignite the Hunger in You”.