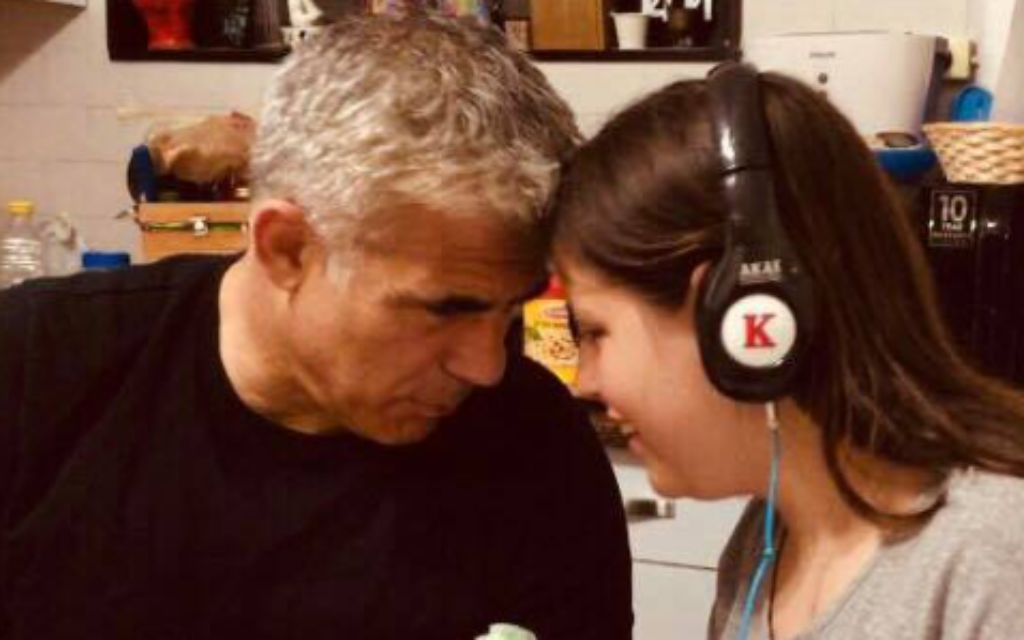 Foreign Minister Yair Lapid burst into tears on Sunday during a cabinet discussion of a bill to approve the NIS 2 billion ($595 million) allowance for people with disabilities.

The government convened for its weekly cabinet meeting on Sunday, with the bill, proposed by Lapid with Welfare and Social Services Minister Meir Cohen, high on the agenda.

Opening the meeting, Prime Minister Naftali Bennett said the government was taking “another historic step towards integrating people with disabilities” into society.

“We are allocating around NIS 2 billion,” the prime minister said, “for a range of new services,” which will include assistance from social workers, advice on running a household, shorthand and sign language translation , and other services that have been missing or insufficiently addressed in the past.

During the debate, the Foreign Secretary shared with the panel of ministers his personal connection to the issue, being the father of a child on the spectrum – Yael – and noting some of the hardships and blessings that come with raising of an autistic child, specifically citing noting “the physical and emotional pain felt by the parents, the fact that Yael can’t talk and tell her parents she loves them”.

“It’s the most important thing you’ll ever do,” the emotional minister told his fellow law ministers.

“It was not possible until today,” he said, noting the hard work of Transport Minister Merav Michaeli and Yamina MP Shirly Pinto who created opportunities “that didn’t exist. not until today”.

Lapid expressed the importance of accepting people with disabilities. In a 2018 Facebook post, he shared an incident with his daughter that involved going to a nearby convenience store twice because he didn’t understand what she was asking for the first time.

“I just wanted to thank everyone who was at the Alonit [convenience store] near Netanya this morning and say that if there is one country where I would rather raise a child with special needs, it is Israel. Not because of the conditions – God knows we have a lot to do in this respect – but because of the Israelis,” Lapid wrote at the time.

And in 2019, after Likud MK David Amsalem suggested that current Defense Minister Benny Gantz might be “autistic,” Lapid posted scathing criticism on Facebook, telling Amsalem, “Don’t mess with me. 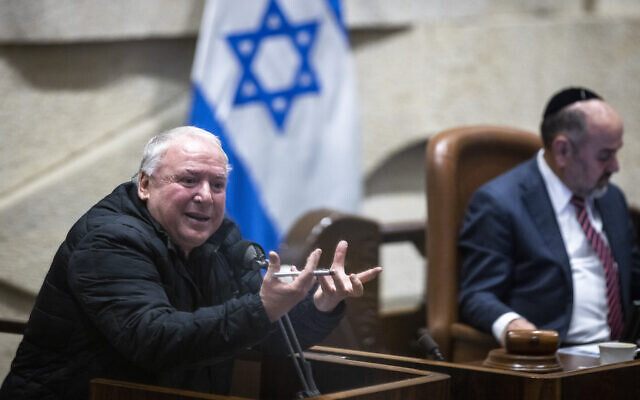 Likud MK David Amsalem during a plenary session at the Knesset in Jerusalem on December 6, 2021. (Olivier Fitoussi/ FLASH90)

“For him to be my daughter is a curse,” Lapid wrote at the time, “because in the world of Amsalem everything comes at the expense of the weak.

“Benny Gantz is not autistic, Mr. Amsalem,” he continued. “You don’t have to stop the car on the side of the road when he throws a tantrum and bites his mother. He does not take food from the tables of other diners in a restaurant. He does not need to be completely sedated to get dental care. His parents don’t stay up at night wondering who will take care of him when they grow up.

“I am a politician. I’m supposed to be polite. Not this time. Don’t mess with me, Dudi. Speak nice about my daughter,” Lapid said.

According to data released by the Justice Ministry’s Equal Rights Commission for Persons with Disabilities in December 2021, Israel is home to some 1.6 million people with some form of physical or mental disability, including 326,000 children — some 17% of the population.

You are a dedicated reader

We’re really glad you read X Articles from The Times of Israel over the past month.

That’s why we started The Times of Israel ten years ago – to provide discerning readers like you with must-read coverage of Israel and the Jewish world.

So now we have a request. Unlike other media, we don’t have a paywall in place. But since the journalism we do is expensive, we invite readers to whom The Times of Israel has become important to help support our work by joining The Times of Israel community.

For just $6 a month, you can help support our quality journalism while benefiting from The Times of Israel WITHOUT ADVERTISINGas well as access Exclusive content only available to members of the Times of Israel community.

Thanks,
David Horovitz, founding editor of The Times of Israel