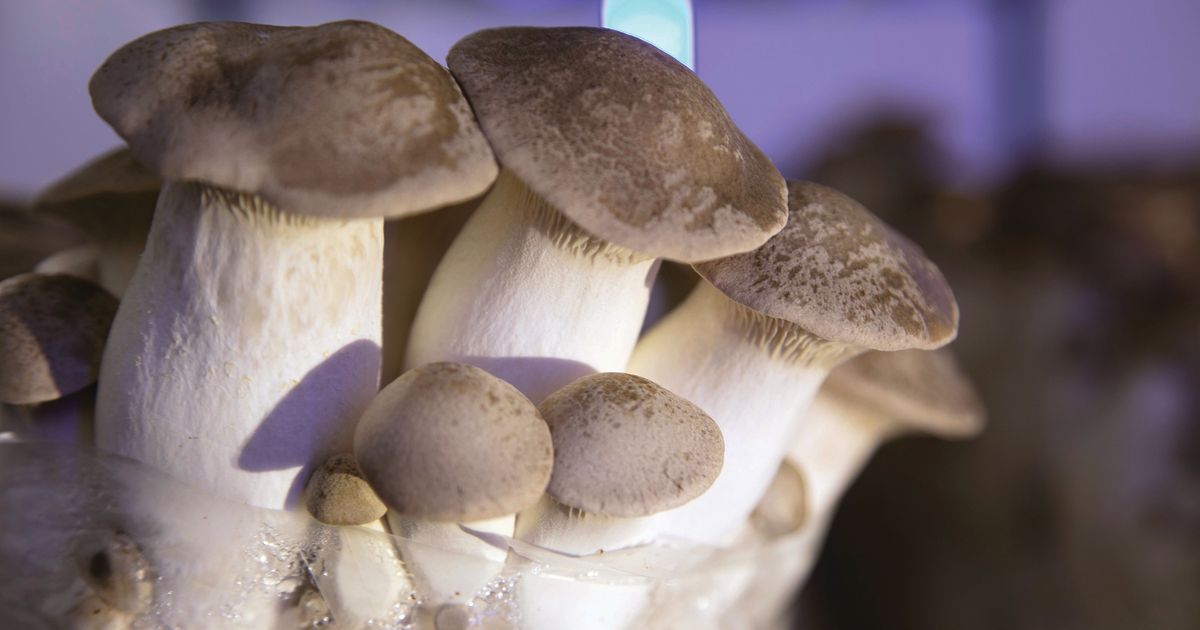 Ketamine is the only psychedelic substance approved by the Food and Drug Administration, but not for the treatment of psychiatric disorders. In its label, ketamine is approved as an anesthetic in surgical procedures only.

The use of ketamine for psychiatric disorders would be considered “off label,” Itzkoff said. “But off-label use means insurers have the freedom not to cover it if they choose not to because the FDA hasn’t backed it.”

Ketamine will almost certainly never receive “off-label” status because it has been a generic drug for decades, and no drug company will want to undertake the expense of testing the drug for that approval when it there’s no exclusivity to enjoy, Itzkoff added.

Self-pay is common for ketamine infusions, and price tags around town can vary between around $500 and $1,000 per session, depending on the rates posted by local clinics.

Because ketamine infusions for psychiatric disorders require multiple sessions — typically six or more — the cost is prohibitive for low-income people, said Richard Meloff, co-founder of Nushama, which offers ketamine and wellness services. be.

It can be difficult to get insurance that covers ketamine treatments. “We’ve worked really hard on our relationships with payers to make sure we’re providing evidence-based care, and they’re finally coming,” Itzkoff said. Curated, with four clinics including its flagship in Chelsea, is networked with Cigna, Aetna and UnitedHealthcare.

“The onus is on the provider to provide the evidence to the payer to cover off-label treatment, and it takes a lot of staff and infrastructure to compile that evidence,” Itzkoff said. Curated has a team of 30 people dedicated solely to collecting this data to persuade payers to cover the costs.

The medical literature includes clinical trials that have shown the benefits of ketamine in depression, anxiety, and post-traumatic stress disorder.

“The requirement to gather such evidence is a huge hurdle for small offices, which is why many don’t care to be networked,” Itzkoff said.

Continuing insurance coverage also means additional costs needed to ensure that each infusion-dispensing facility and its staff are properly accredited by the payer, Meloff said. Nushama, which has four sites including its flagship in Midtown, only uses its Upper East Side site for patients accessing ketamine services through insurance, he said.

Even if covered by insurance, negotiated payment rates for using ketamine may be lower than if the provider had used other treatments instead, which makes being in-network even less appealing, Itzkoff noted.

“We’re not looking to do a murder,” she said. “We seek to provide this service to people who need it and keep our doors open.”