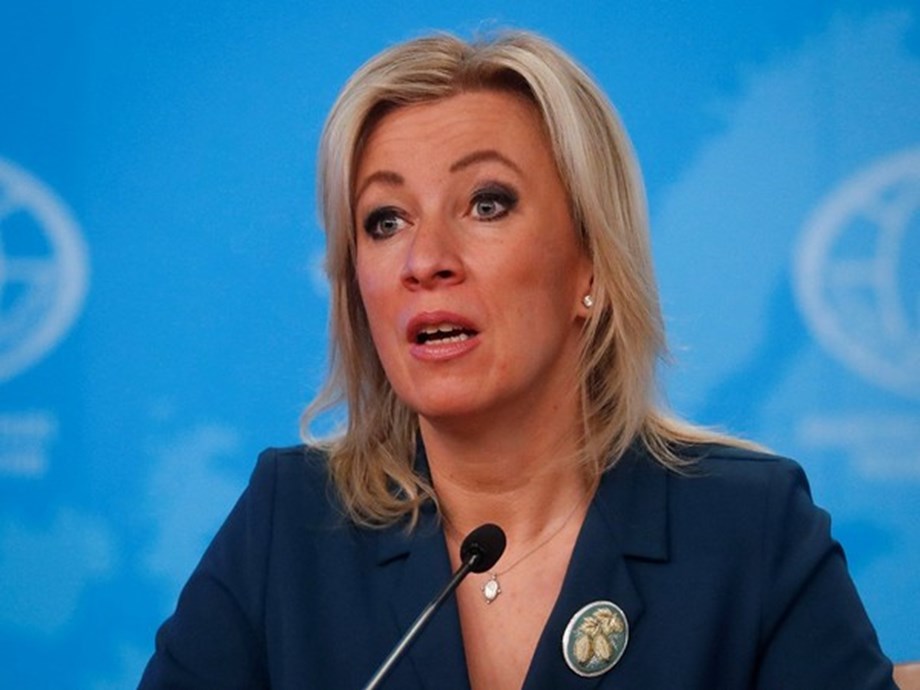 Moscow calls on US to end persecution of Russian journalists: Foreign Ministry

Moscow [Russia], May 13 (NNA/Sputnik): Moscow demanded that the United States immediately stop persecuting Russian journalists and provide them with normal working conditions, Russian Foreign Ministry spokeswoman Maria Zakharova said on Friday. “We demand an immediate end to the trampling of Russian journalists and that they be allowed to work under normal conditions, in accordance with the standards of free speech that Washington likes to tout so hypocritically,” Zakharova said in a statement. a statement.

The spokeswoman said more restrictions are constantly being imposed on Russian journalists accredited to the United States to make their work more difficult or to intimidate them from leaving. Zakharova said the United States continues its “Russophobic witch hunt” of pressuring “undesirable journalists” using the security services to cover events in a way that benefits Washington.

She noted that the Federal Bureau of Investigation recently tried twice to implicate a head of a Russian correspondent’s office in Washington in “compromising cooperation,” saying it was another example of the unprecedented pressure on which Russian journalists have to deal with. (ANI/Sputnik)

(This story has not been edited by the Devdiscourse team and is auto-generated from a syndicated feed.)

How Life Coach Forum and Falgun are transforming lives for the better!