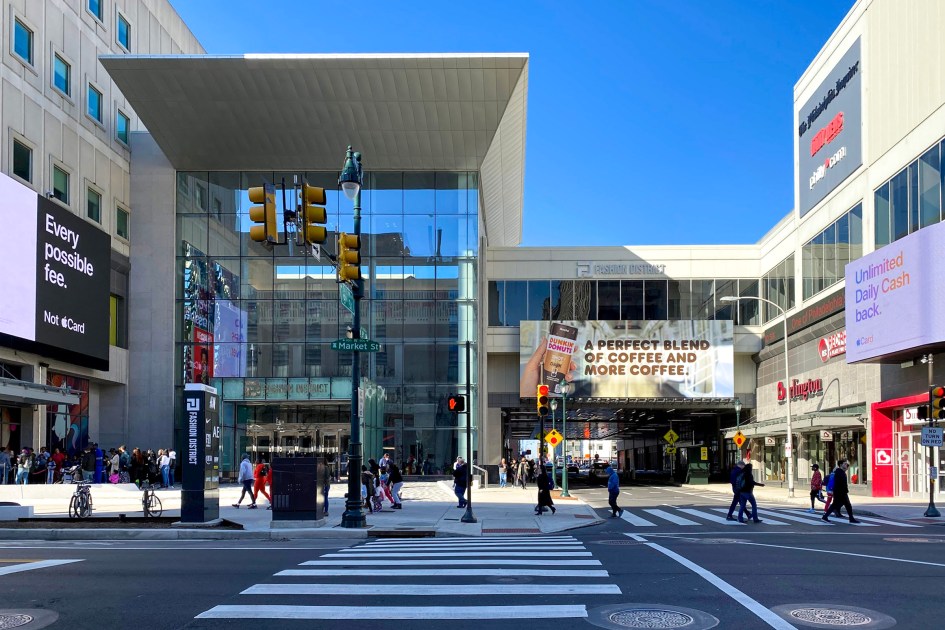 Most people don’t follow the city’s budget process, but schools, housing and police stand out

💌 Do you like Philly? Sign up for Billy Penn’s free newsletter to get everything you need to know about Philadelphia, every day.

Philadelphia’s budget season has arrived. More than any word from an elected official, the way the city spends taxpayers’ money clarifies the priorities of city leaders.

As debate continues over Mayor Jim Kenney’s $5.6 billion proposal for fiscal year 2023 (which begins in July), concerns from elected officials, business groups, neighborhood associations, activists and other organizations will be on display. But most Philadelphians probably won’t follow the budget season at all.

Knowing that almost every resident has some idea of ​​the change they would like to see, I set out – driving through the Fashion District, Chinatown and the area around City Hall – to ask passers-by what I thought it was a simple question: one thing you think Philly should spend more money on?

Getting answers was not easy.

Among the priorities that a few people were kind enough to share with me, three residents highlighted school funding, an area of ​​the budget where deep disagreements have already emerged.

“Education for urban youth, because we lack it. They closed a lot of recreation centers, activities for children. There’s nothing for kids here,” one response replied.

Another resident suggested cutting the police budget to help schools and reinvigorating investment in recreation centers and social services.

One person, a security guard who indicated he was a “former car driver”, pointed out the street service. Services and shelters for homeless Philadelphians was another priority they shared.

But most people I tried to hear from didn’t respond at all. Some people were put off by the thought of speaking to a reporter – and hey, that’s their prerogative – but for others, that was the point.

After about two hours, I noticed a common pattern:

So why were people specifically disinterested in talking about city spending? It’s their money, after all.

A better effort to link spending to action could be a way to get more people to tune into the budget process this year, said City Comptroller Rebecca Rhynhart, who has no say in the budget allocations but is responsible for auditing the city’s finances.

“I think what elected government officials need to do a better job of, and that’s what my office is working towards, is explaining the link between the actual budget and what’s being done in the city,” Rhynhart said.

His office is sharing a new series of primers published online. Along the same lines, the City Council offers an online “budget center” that serves as a hub for programming news – which is subject to change – links for viewing and past sessions.

And the city council is certainly interested in the budget, so we asked each member to present their financial priorities for this year.

Perhaps unsurprisingly, there was one constant concern at all levels: public safety. When public safety issues are listed below, it is to indicate a specific program or plan for that representative. Investing in the city’s youth, equity and equitable service delivery across Philly, and addressing quality of life issues were other pillars among elected officials.

In fact, I asked each board member to share a priority for the next fiscal year, but they piled on several. For those who responded, we’ve listed a simplified summary of their responses below.

Also, we want to hear from you:

“For example, CLIP is needed in all neighborhoods. So in Kensington, where needs are particularly high due to the ongoing public health and safety crisis, we need a dedicated team to ensure other neighborhoods do not lose essential services.

Chairman of the Clarke Council

“We have invested more than $10 million in a public-private poverty action fund, with the goal of helping lift 100,000 people out of poverty by the end of 2023.” – Joe Grace, Clarke communications director

Member of the green board

“As president of Public Security, he [Jones’s priorities] would be those departments – police, fire, courts, Citizens Police Oversight Commission (CPOC), witness protection and relocation, and adequate funding for prisons as well as the modernization and expansion of the forensic laboratory to process case closures.

“Funding for anti-violence measures, including parks and recreation and schools, as well as quality of life services, streets, licensing and inspection, and health.”

Pakistan’s prime minister blamed the ousting on US interference. Here’s why.